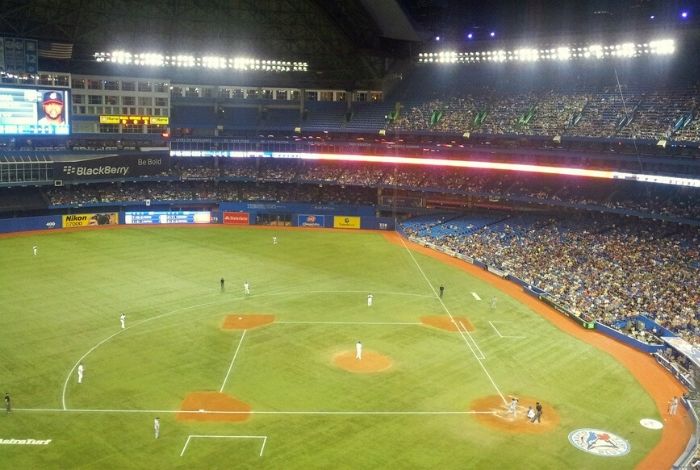 What a treat! My team and I had the privilege of working with the Boston Red Sox. We had to do the work-ups on several of these guys on opening day of Spring Training. THE GREEN STUFF is NOT a PPM! It is the dental bite registration material that we used to record Manny’s ideal jaw position. We recorded several bites. We had an extra one and Manny insisted on wearing it out to opening day practice. Amazingly, he was the ONLY player to hit one out of the park during batting practice! I don’t think it was just coicidence.

It was obscenely crowded with fans and media everywhere. Of course, the BOSOX are defending World Series Champs! We worked with Manny, Jonathan Papelbon, Javier Lopez, Dustin Pedroia, Brad Snyder, and others. My team and I laughed as we heard several fans ask, “What’s that green stuff in his mouth?” Fortunately, the PPM Mouthguard and The Edge (for non-contact sports) fit much better than this green stuff! I believe we’re going to have a big announcement in the coming days…. but alas I am not allowed to release information before it’s happened! We know the pros are getting results….. call the office if you want your game to get a big boost too! -Dr. Wagner