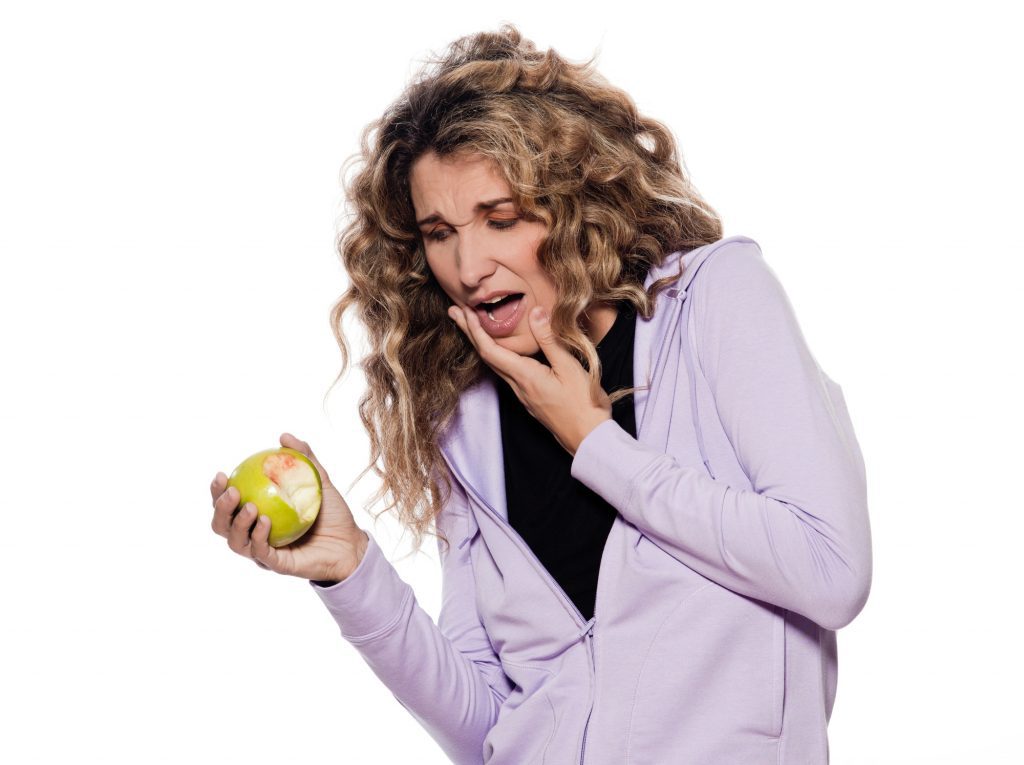 Two things are certain when it comes to your mouth. One, it’s best to keep it healthy. Two, it can be frustrating when you aren’t exactly sure what’s going on (or how to fix it).

Take bleeding gums, for example. Unlike say, a cavity or mouth sore, your gums could be bleeding for several different reasons. Perhaps it happens at different times, like when you’re flossing or even while brushing.

If your gums are bleeding, though, you probably want to know what’s up. Here’s why.

Gingivitis is a common form of gum disease that can lead to inflamed gums or gums bleeding. Plaque builds up on your teeth and irritates the gum tissue, which leads to inflammation.

Like any type of inflammation (consider of a bruise), blood is never far away, because it’s working to heal the tissues. Therefore you may see redness or swelling in your gums from gingivitis.

Again, it’s very common to have gingivitis. But you want to get it taken care of. Brushing twice a day and some light flossing will help, but it could take up to two weeks before you notice results.

Emphasis on light flossing, and don’t be surprised if they bleed even then.

The cure for gingivitis could be the cause of your bleeding or sore gums. There is an art to brushing your teeth, and if you haven’t mastered it, your gums may be suffering.

It starts with the right toothbrush and toothpaste. A brush with really hard bristles may irritate your gum lining and damage it, which can lead to some bleeding. Don’t buy into the idea that the harder you brush, the cleaner your gums will be.

You also need to replace your brush every few months. If the bristles are worn down or frayed, they aren’t getting into the nooks and crannies of your teeth, which can lead to gingivitis.

Are you one of the 32 percent of people who report never flossing? We hope not, but if you are, that might be why your teeth are showing signs of gum disease.

Flossing doesn’t just improve your smile, but the overall health of your mouth and gums. The amount of blood coming out of your mouth at first might not make it seem the healthiest act, but trust us, it is.

Flossing regularly will help remove plaque building up in your teeth and over time make your gum lining stronger and healthier. It will also reduce the bleeding, even if there is more blood when you first start doing it.

There are several things that can cause bleeding gums, but most of them are wholly within your control. Treat your gingivitis if you have it, and practice better and more consistent brushing and flossing technique. Your smile and gum health will thank you.

Learn more about our dental services. From implants to cosmetic surgery, we can help you turn that frown upside down—and then show it off!