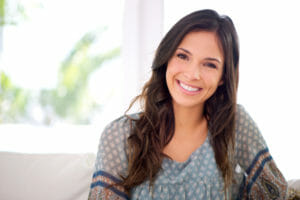 For more than 20 years, Botox has been touted as a wonder-drug for reducing pain, inflammation, and wrinkles. This neuromodulator impedes unconscious muscle movement that leads to pain in damaged or strained muscles, inflammation leading to health concerns like overactive bladder, and contraction-induced wrinkles. In 2009, the US approved Dysport, a competitor for Botox that has similar applications and results. Dysport had been used in the UK and Europe for many years before coming to the US. Since that time, researchers have delved into the difference between the two, and while most qualified Botox and Dysport administrators rely on patient preference when determining which injectable to use, there are some notable differences to take into account before choosing an anti-wrinkle treatment option.

Both Botox and Dysport are forms of the botulinum toxin type-a protein that causes cessation of unconscious muscle movement. When these contractions are reduced or eliminated, fine lines and wrinkles caused by these repeated motions smooth out. Botox and Dysport are both injected into areas around the eyes where contraction-induced wrinkles are prominent. The entire process is completed in less than half an hour, and patients begin to see reduction in wrinkles within a week.

Find out more about Botox and Dysport Jacksonville

If you’re interested in reducing the appearance of fine lines and wrinkles around eyes, contact Eccella in Jacksonville Beach to schedule a skin care consultation.